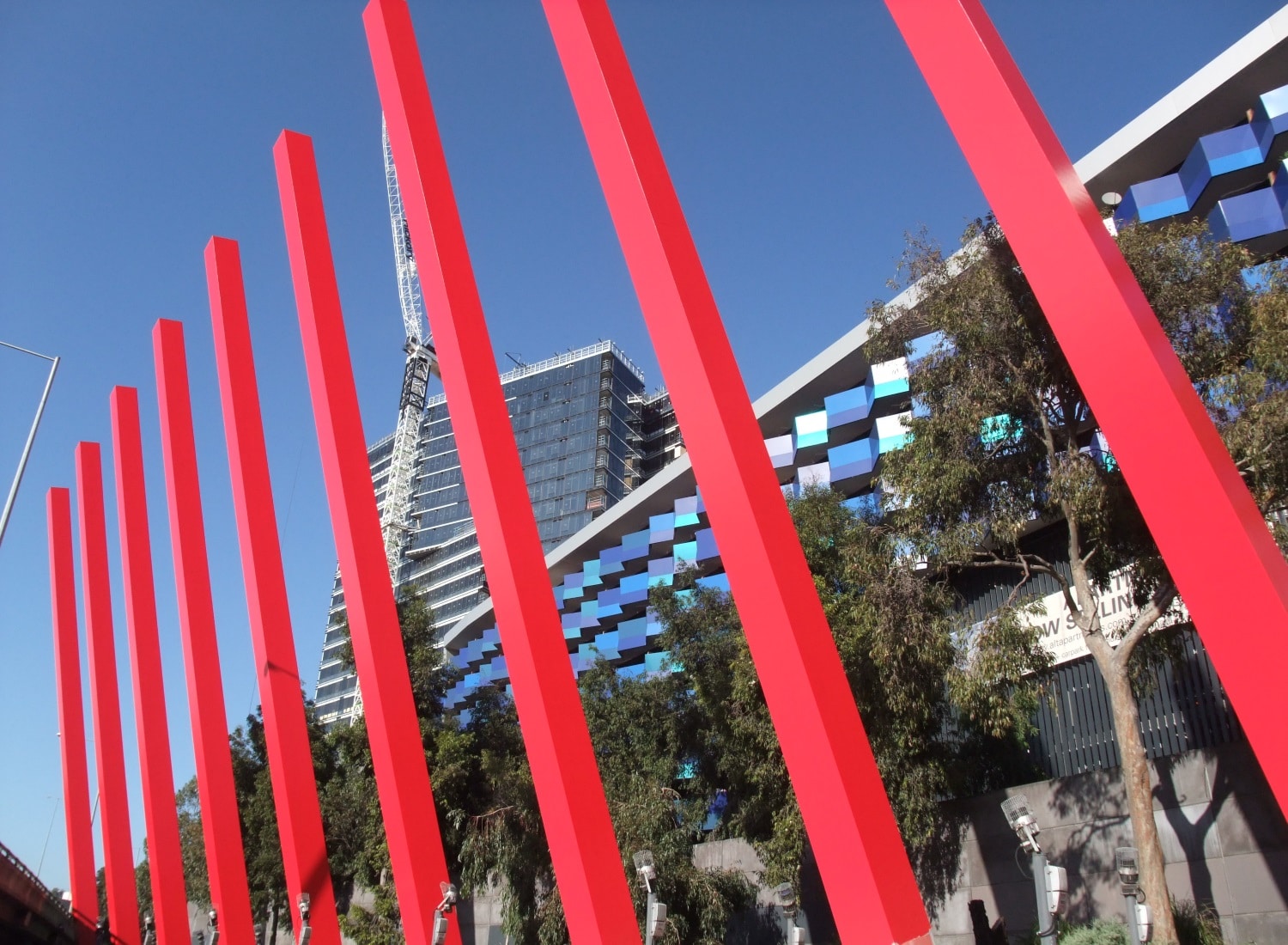 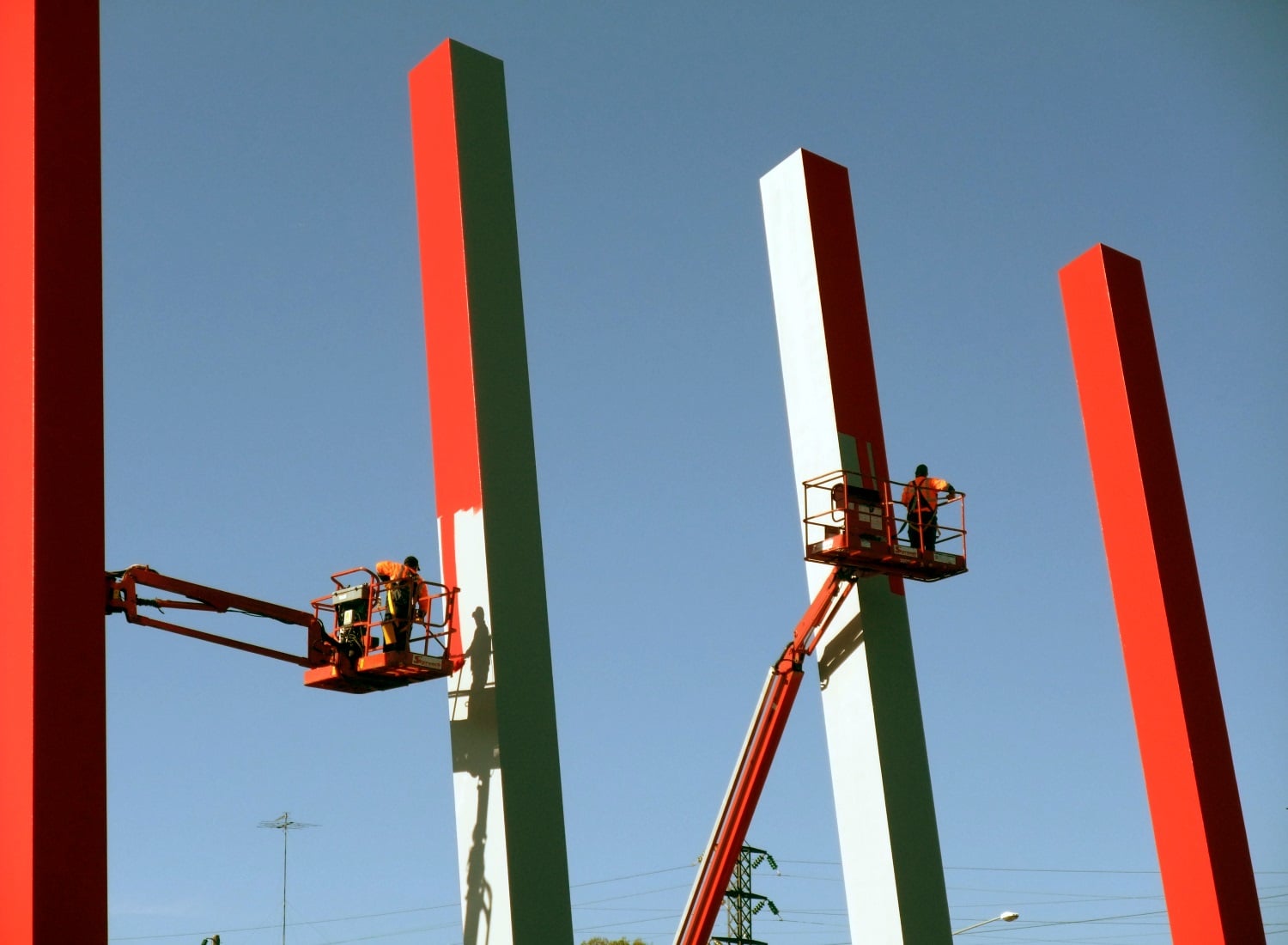 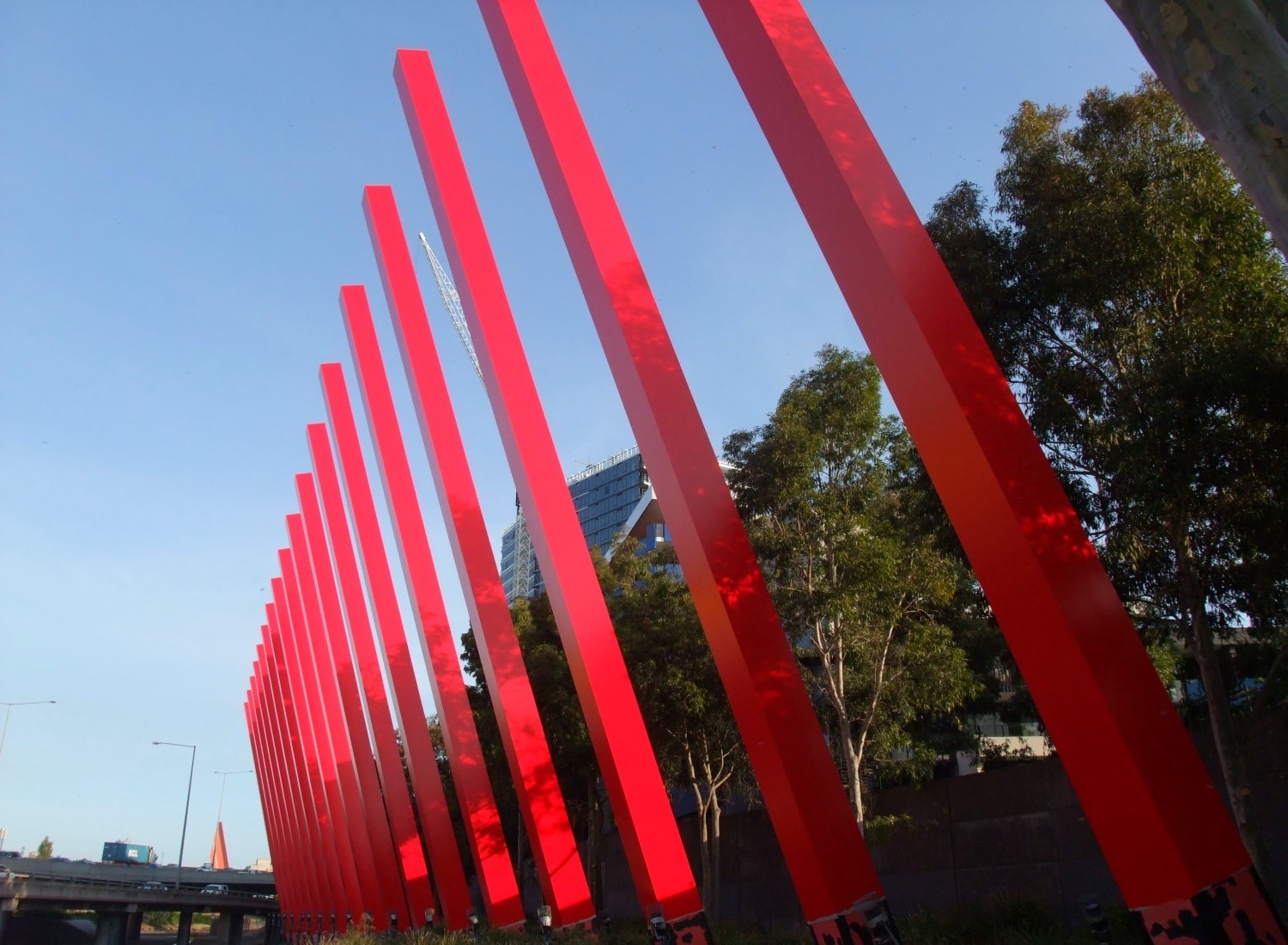 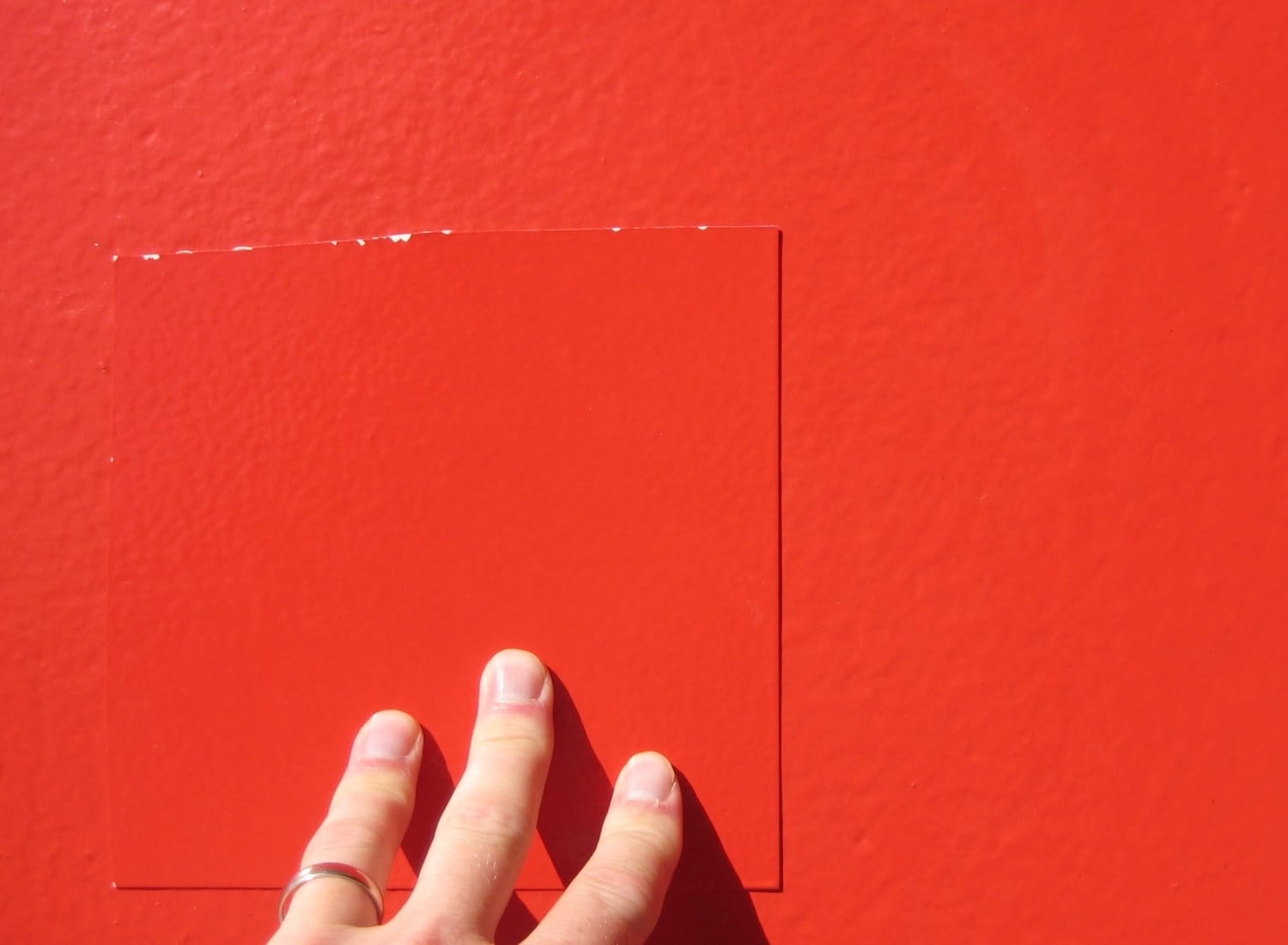 In May 2012, The CityLink Red Sticks, part of the Melbourne Gateway, were repainted in Dulux Durebild STE and Weathermax HBR in a special process colour called CityLink Cherry Red. On September 11, 2017, over 5 years after the coating system was applied, the retained colour standard was measured in several areas on the north facing side of the Red Sticks. The largest ΔE value recorded was a mere 2.35. According to AS/NZS 2728:2013 Table 2.4, an "acceptable colour change" over a four year period is a ΔE of 5.0.

Where to buy Dulux Protective Coatings